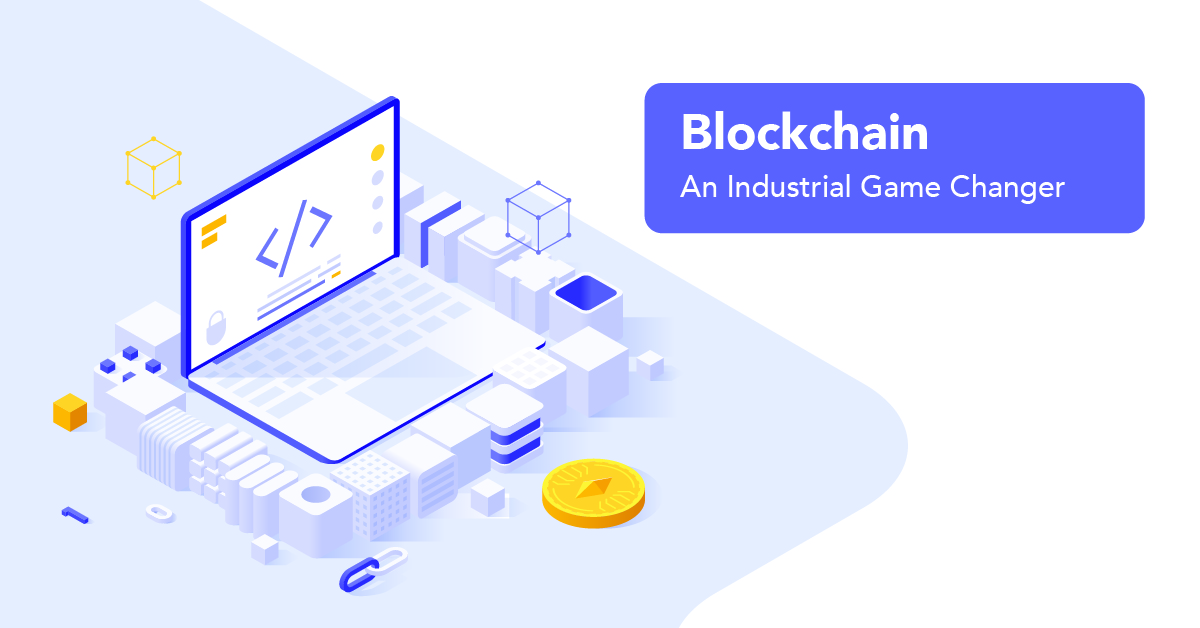 The information over the internet is always getting broader and more profound. While most of the information up there might seem real, not all of the information is reliable. To do away with these kinds of errors, the Blockchain concept was developed. Initially known as the ‘Blockchain,’ a Blockchain is an immutable chain of blocks on a private or public ledger linked via cryptography.

Every block consists of the cryptographic hash of the previous block, the timestamp, and the transaction data. Cryptography is the study of techniques to establish and retain secure communications in the presence of third parties known as adversaries. It is about building and analyzing protocols to avoid third parties and the public from viewing private messages.

Although blockchain as a concept has been there since the 1980s, it was introduced by Satoshi Nakamoto in 2008 to serve as a public transaction ledger of the cryptocurrency bitcoin. The development of blockchain for bitcoin made it the first digital currency to resolve the double-spending issue without the need for a central server or trusted authority. The bitcoin concept has motivated other public applications and blockchains to use cryptocurrencies. Blockchain is an advanced payment medium. Private blockchains are improved for business uses only.

How Blockchain is now benefiting the top industries

More and more companies are now considering blockchain to promote higher transparency and accuracy in the digital information ecosystem. They are raising awareness for technological advancements across verticals. Read on and discover the latest innovative ways companies are adopting to harness the power of global blockchain.

Banks serve as vital storehouses and transfer hubs of value since the beginning. Digitalized, tamper-proof, and secure records, blockchain could serve the same way while enhancing accuracy and information-sharing within the financial services ecosystem. Swiss bank UBS and UK-based Barclays tested blockchain to facilitate back-office functions and settlements, that could reduce middleman cost in banking industries. In 2019, Barclays launched Crowdz, a blockchain-based B2B payment gateway that provides payments to companies with automated digital invoices. Blockchain is growing further to reduce cross-border transactions cost, which was deemed to be 27% of global transaction revenue in 2017, as per McKinsey.

Elections require proper verification of voters’ identity, secure records to track votes, and credible tallies to conclude a winner. Blockchain tools can work as a foundational base for casting, tracking, and calculating votes while eradicating foul play, voter fraud, and the need for recounting.

Many firms now have developed technology to record votes using blockchain. Follow My Vote and Agora are some well known end-to-end blockchain voting solutions to add votes digitally and deter election fraud. These systems provide a valid audit trail and guarantee no votes are modified, removed, or illegitimate.

It’s challenging to build a true identity in the current web. Most of your personal information exists on company servers of the apps we use daily, even with little interoperability.

Blockstack and uPort are a few platforms where your identity can be easily saved and carried with you over the internet. In Blockstack, a user can access apps over decentralized networks and port their details seamlessly.

The internet has emerged with popular and ad hoc solutions for advertising. However, ads use tons of mobile data to load websites, and both consumers and advertisers suffer from this issue. Brave recently developed its Basic Attention Token (BAT) to serve advertisers and users. Instead of an intermediary, advertisers can list straight on Brave’s blockchain-based browser. Here users can opt-out to receive fewer with better-targeted ads without a virus, and advertisers can get better insights on their spendings.

For instance, Sony Global Education developed a unique educational platform with IBM that uses blockchain to save and share scholars’ records. According to KnowledgeWorks, primary k-12 schools can use an education organization blockchain internally. It can streamline administrative tasks, form a secure network for parents to share their experiences, and distribute & share learning materials.

The entertainment entrepreneurs are also implementing blockchain to provide smart contracts for fairer content sharing, thereby decreasing expenses on creative work that can distribute automatically as per predetermined licensing agreements. Blockchain-based music streaming medium-Muzika partnered with a crypto-exchange network-Binance created a platform to support independent artists and earn from their listeners. Similar blockchain-based concepts like Mycelia, Ascribe, and JAAK have been launched to aid artists by managing and enhancing their creative content.

Purchasing and trading property include a lot of risks like a lack of transparency during transactions, plentiful paperwork, potential fraud, and mistakes in public records. Blockchain offers a system that minimizes the need for paper-based documents and speeds up transactions. This also helps the stakeholders increase efficiency and decrease transactional costs.

Propy and Ubitquity are few blockchain-based platforms that can smoothen and simplify processes in the real estate industry. These can secure record, track & transfer land titles, liens, property deeds, and assure accurate and valid documents.

Many companies now offer people to exchange assets temporarily— like private homes — at affordable prices. In the absence of a public record, it is difficult to insure assets on those platforms. With blockchain, Stratumn came up with a way to help developers create trustworthy applications enabled by Blockchain features. Deloitte and Lemon Way also released a blockchain-based solution- LenderBot. It is a micro-insurance proof of concept that lets people join customized micro-insurance through Facebook Messenger using blockchain to serve as a third-party in agreements between individuals as they exchange valuable assets.

Healthcare organizations are going through an inability to exchange information across platforms safely. Better data records will ultimately increase the probability of accurate diagnoses, effective treatments, and pave a path for healthcare systems to offer cost-effective measures.

Gem and Tierion have been developed to save and verify healthcare data. Similarly, Hu-manity and IBM collaborated to form an electronic ledger to give patients more authority over their data. Blockchain technology allows hospitals, payers, and other parties to share their networks without endangering data security and integrity.

Administration of public services is another area where blockchain can reduce paper-based means and fraud while improving accountability within authorities and whom they serve.

In 2016, Delaware Blockchain Initiative in US states launched a platform to create suitable legal support for exchanged ledger shares. This increases efficiency and speeds up incorporation services. Many other countries have now been working on blockchain-based platforms to secure and track government and public records.